In the past, until the early twentieth century, the Te Palace was surronded by water of Redevallo and Paiolo, the fourth lake of the city.
Palazzo Te, Giulio Romano's masterpiece, was built as a vacation house for Duke Federico The Second Gonzaga.
Giulio Romano, Raphael's favourite pupil, unfolds his innovative and great talent for architecture through the decorations and the frescoes, creating something that vastly influenced the European art during the XVIth century.
The most famous rooms are: the Room of the Giants with the frescoes picturing the Gods watching the Titans' fall from the top of the Mount Olympus, the room of Cupid and Psyche dedicated to Eros triumph and the Horses' Room where you'll admire the beautiful family steers. 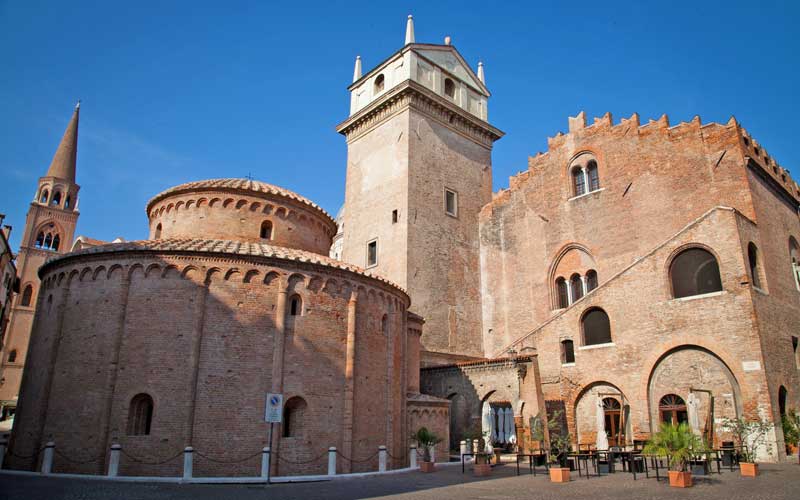 A walk through the city centre allows to discover public and private monuments: the churches, the knights, the terrible "Corda" punishment, the ... 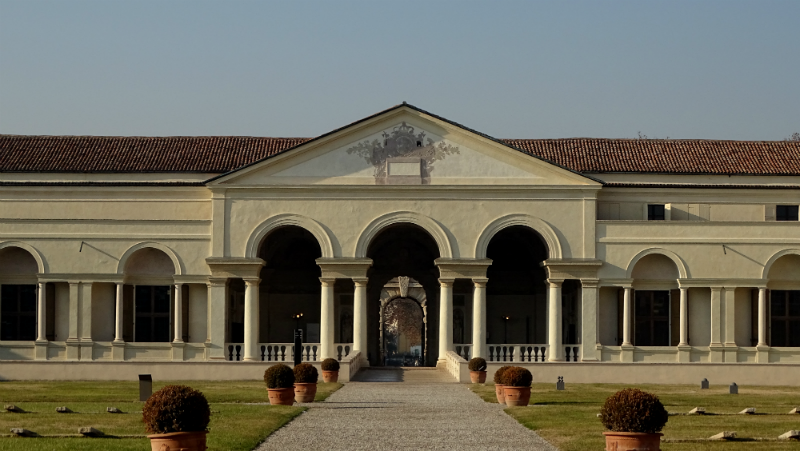 In the past, until the early twentieth century, the Te Palace was surronded by water of Redevallo and Paiolo, the fourth ... 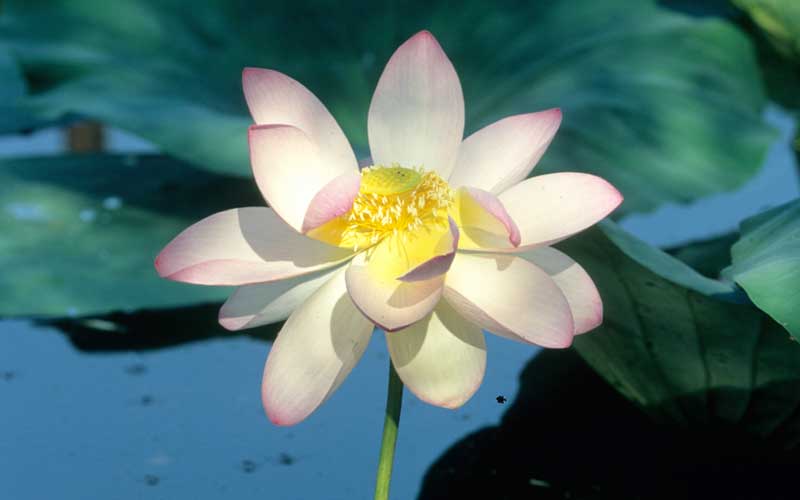 Mantua on the water. Of crocodiles, statues and miracles

The Sanctuary of Santa Maria delle Grazie was built in the middle of a wetland and marshy area not far ...